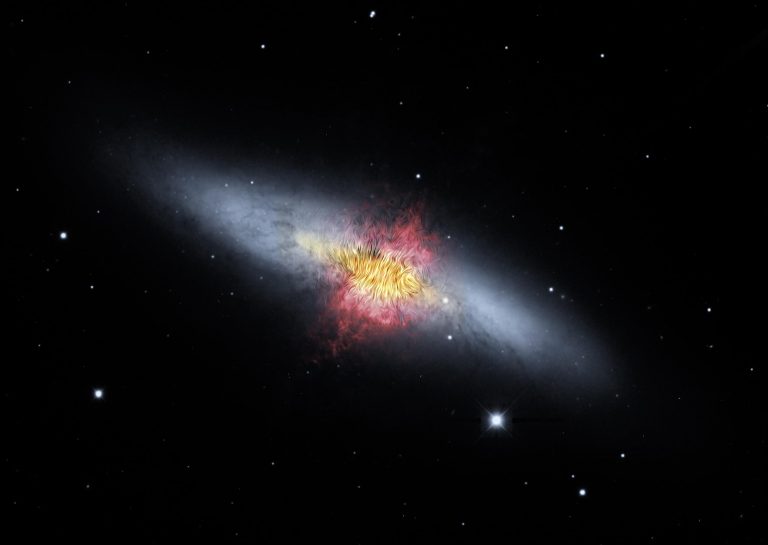 It seems only appropriate to start this post with simply putting this here:

And it would be easy to just also finish here. Because this music… it tells tales that words cannot do justice.
But, as this specific piece, and performance, also carry a very personal meaning, and a tale, I will proceed.

I didn’t know Milica.
I knew, a few bits, OF Milica, and her music.
Until…

The year was 2009. Thursday, March 12th.
It was exactly ten year ago today.
The hall – Flagey Studio in Brussels.
It was also the anniversary of Ars Musica.
The moto of the edition: Beyond. “The 20th edition of the contemporary classical music festival including emerging musicians and composers, plus tributes to established modernists” … the entire program might not have been really leaning towards the “emerging” that year… but that is besides the point.
The concert: Arditti Quarter. Also, only second time listening to them live at that point. The excitement of a child in a candy-store was in its high point. At the time, everything about them seemed as they are unreal, figment of imagination.

Now, that specific moment in time, looks almost as a different lifetime. But in the same time, that specific concert and Djordjević’s piece “The Death of the Star-Knower” were, and will remain, yet another perfect nudge towards what all adventurous journeys this “new” music world can offer…

That very opening… the shimmer of a petrified star… A Star that knows.
A Start that announces its own fall. Already one minute and a half in, and the pulsating echo of high harmonics will start to make you feel as if the air is becoming denser…
as if the sound is dust,
dust of that Star that has died,
but came back to tell its story.
And its glittering dust just entered every pore of your being.

From there one… the story unfolds.
The round soulful and soulless body of sound, that feel like we are traveling through the body of a Star. This gazzilion particles that have gone through light-years of sedimentation to become.
And now, stirred up in the heat of the movement, the agitated particles are ready to burst…
and so they finally do.
They burst.
The Start bursts. And in its demise, it sends out each of its particles as a shooting light beam.
Breaking through the densest and darkest of black.
And creating eternity.
Above and Beyond the non-existing ‘now’,
and forever trapped in past and future.

Ten years ago today Milica Djordjević’s “The Death of the Star-Knower, petrified echoes of an epitaph in a kicked crystal of time” premiered on Art Musica in Brussels. And thanks to that Star-Knower, I had the outmost luck and privilege to meet the All-Knowing-Star of felt and thought, Milica!
Thank you Milica for years of friendship past and years of friendship future!
And above all, thank you for your imagination, and selfless sharing of it through your music!