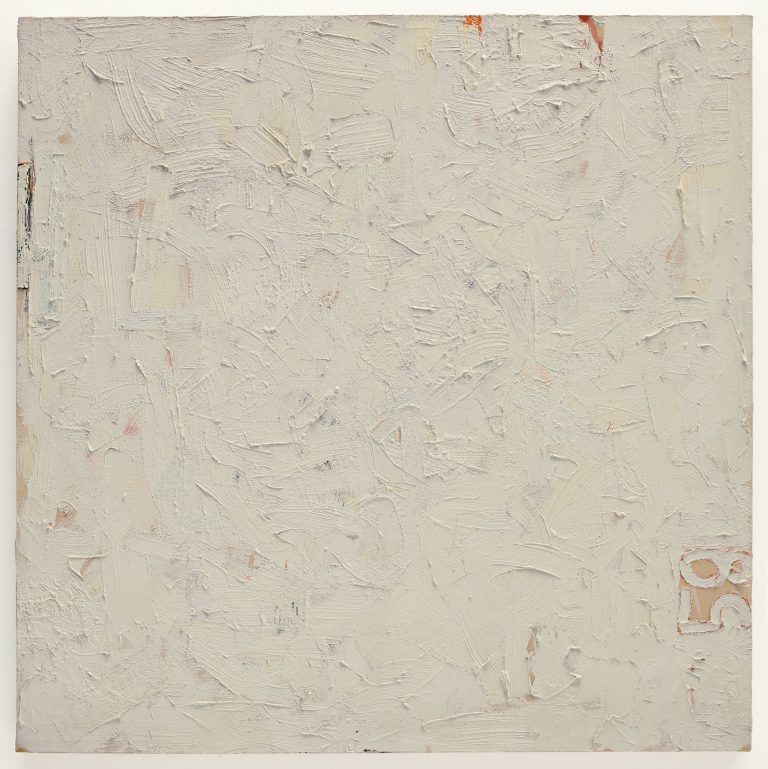 Haukur þór Harðarson’s music balances between what is perceivable and non-perceivable, yet physically felt and present.
If one would to listen to his “Through the Whole Fabric of Your Being” they would constantly be bounced and flipped between the layers of air. One of which freely moves, and the other one slowly crystalizyng in front of them. Passing through these two layers and perspectives, this pieces makes one see self. Inside and outside from your self. And Harðarson’s “Surge” for solo violin is no different, yet completely different.

So imagine the excitement going into listening to Haukur’s new orchestra piece!!
And he does not disappoint!

With that very opening, the music pierces directly to the soul!!
As if someone has simply shattered the walls of those deeply embedded chambers of thoughts you have within you.
And that sound.. it continuously portrays the air. It is like seeing the winds that are the only habitats roaming these chambers, swiping through your soul.
Until now.
As now, it is completely revealed.
And you start to chase the memories, which are being scattered away by these winds, in combination with some outside forces.
You try to recollect each one, while simultaneously rebuilding the membrane around your soul…
to make again a safe haven where you can return them to…
and keep them forever.
But as you are doing so, you are also experiencing each one of these memories anew. Finding some are both breaking pieces of your heart while also empowering your being through the process… and you feel light and dark.
You feel complete.

The “Memory’s Wavering Echo” embodies this energy, this turbulent flow that even in stillness constantly remains underneath. Moving continuously from one instrument to another, changing its timbral structure, this ‘turbulent flow’ somehow remains to be consistent and present… swiping the listener into the this specific sound world of thought.

Harðarson’s sound word is just so delicate and icy, yet strong and sustains through time. Haukur manages to make this “iciness” be warm.
Although one can notice some constant sound and timbral characteristic among these pieces, this ‘constant’ only represent the area which Harðarson explores throughout, in minute detail, for building his own sound. So the “sameness” of music Harðarson has offered until now is the same only in the fact that it engages the listener, evoking deeper sense of listening that extends beyond the audible, and ventures into tactile.

“Memory’s Wavering Echo” was written for Sinfóníuhljómsveit Íslands (The Icelandic Symphony Orchestra), and conducted by Bjarni Frímann Bjarnason on the premiered during “Dark Music Days 2019” on February 1st.

While on the “subject” of Haukur’s music, another piece pops to mind…

If one is not already pulled in the magic from the first second, Haukur ensures to draw you completely in exactly in that 1’12’’ mark! The blend and natural mixture between acoustic and electronic sound, the ‘tangible’ and ‘abstract’, becomes an epitome of ‘mind-brain’ . Of what ‘thought/thinking’ would look like materialised in physical world. But, through sound… which is a moving air… which you breath in… This moment is like breathing in sound! And its ‘oxygen of thought’ shooting directly to your mind… Sparking and lightning up every neuron of your brain: tangible and abstract, the body part and mind.
These two polarities of ‘Fyrsta athöfn‘ appear on multiple layers. In multiple world. What I especially liked about is that you are not sure whether you are being ‘attacked’ by good fairies sparkling fairydust all over your being, or are you being gutted by some sort of light and thunder demon…

But, besides that, this piece is starting to make you think about the fact that the sound is movement/oscillation of and through air… and although we primarily perceive it through our ears or tactile through vibrations, are there layers of the sound that we… breath in?!?

“Fyrsta athöfn” is a piece for Viola d’amore and electronics. The recording featured here is a performance of Marco Fusi in Copenhagen, September 2014.